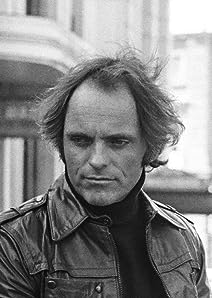 Amazon Video has the most number of Michael Cavanaugh’s flixes, followed by Hallmark Movies compared to other streaming platforms. See the full graph below.

On average the IMDB score of the movies that Michael Cavanaugh has worked on is 6.0.

A young widow returns home for the first time in three years to help prepare her sister's wedding. She is forced to confront her past, including the man she never expected to fall for.

A casino security guard is forced into violence from when the Hong Kong mob threatens his friends.

When the top secret prototype of the Nova Stealth fighter has been stolen, the Pentagon launches big alarm; the plane shouldn't come into hostile hands. There is only one man who can get ...